Choreographer/Director Ben Wright is to make his first work in the UK since 2013 following a commission from the Rural Touring Dance Initiative, launched last year by The Place, National Rural Touring Forum (NRTF), Take Art and China Plate to bring contemporary dance to village halls and community venues around the country.

The Keepers will be a seafaring story conceived for small spaces, told through dance and music. Ben Wright will collaborate with musician and writer Stuart Warwick to explore an eerie relationship between two keepers at an isolated lighthouse. The Keepers will be a haunting tale of love, death and monsters, accompanied by original music. Designer Will Holt will design a set that evokes the intimacy of a lighthouse within each venue the production visits.

Speaking about the commission Ben Wright said “After spending the last 3 years creating dance for large-scale venues in Sweden, this prospect of being invited to village halls to share work in an intimate and tangible way is extremely beguiling. The rural touring circuit offers a unique opportunity for artists to meet and entertain people up close and on their turf. It is the nature of this invitation that I am most enamoured with, this chance to present dance work at the behest of individuals who are so passionate about staging theatrical events at the heart of their communities”

Ralph Lister of the NRTF and Take Art said “We loved the idea of Ben making a ‘jewel’ of a show, small and perfect; taking the best that dance has to offer, combining it with high production values, creating an immersive piece that takes place within the intimate setting of a village hall”

Eddie Nixon, Director, The Place said “This initiative was about bringing ambitious dance to rural touring and The Keepers is just that. A big idea, created by hugely experienced artists, for places where you can literally feel the dancers moving and hear every breath. We’re all delighted that b-group are making this show with us.”

The Keepers will be created during Summer 2017 and will begin touring later in the year. Productions for rural touring are selected by local promoters from a menu of available shows, so the exact regions the production are not yet known but could include villages from Cornwall to the Scottish Highlands.

Ben Wright is an independent artist working in contemporary dance, Opera and Theatre. He trained at The Ballet Rambert School of Ballet and Contemporary Dance and worked primarily as a performer between 1991 – 2006. Since January 2014 he has been the Associate Artistic Director of Skanes Dansteater in Sweden, where this month he will debut his new production To see the world while the light last at Malmo Opera.

Other recent choreography credits include work for The Royal Opera House, National Theatre Wales, Washington National Opera, The Donmar Warehouse, The Michael Grandage Company, English National Opera, Glyndebourne Opera and The Metropolitan Opera New York. As a performer he created the role of the Prince in the original cast of Matthew Bourne’s Swan Lake and has danced with Ricochet, London Contemporary Dance Theatre, Richard Alston Dance Company and Stan Won’t Dance before forming bgroup in 2008. 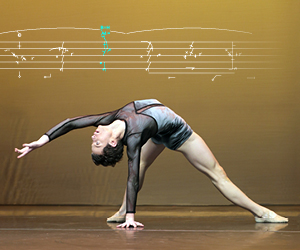 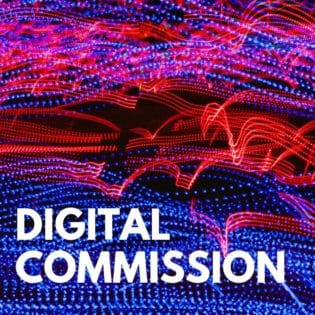