A Very Special Thank You to Barbara Slack 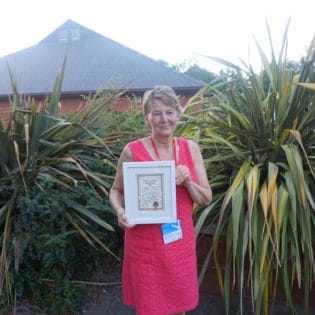