The NRTF has extended its offer of free membership for artists and promoters, full details here
Jan8 Jan8

Federation of Scottish Theatre (FST) is delighted to announce the appointment of Fiona Sturgeon Shea as the organisations new Chief Executive Officer.

Fiona will join Federation of Scottish Theatre as Chief Executive Officer in March of 2021, leaving her role as Creative Director of Playwrights’ Studio, Scotland.

Fiona joined Playwrights’ Studio, Scotland in 2011. Playwrights’ Studio is the nation’s only arts organisation exclusively dedicated to the support, development and promotion of Scotland’s playwrights. She has worked in senior roles for several influential theatre companies in England and Scotland, including two separate stints at Scotland’s new writing theatre, the Traverse (as Marketing Manager in the 1990s and as Head of Communications). She also worked for the Citizens Theatre and the Orange Tree Theatre in Richmond, Surrey. Fiona has held posts in the public sector. For five years, she was Head of Audience & Organisational Development for the Scottish Arts Council, responsible for national strategy in those areas. Prior to this, she was employed by NHS Lothian to lead the communications for Healthy Respect, a Scottish Government health demonstration project.

“Fiona brings fantastic energy and a wealth of experience to FST from her rich and varied career in the performing arts, along with roles in the public sector. Her tenure at Playwrights Studio Scotland has seen her become a fixture of the Scottish cultural landscape, with a fantastic understanding of the joys, challenges, and complexities that brings.

We look forward to welcoming Fiona to FST and working closely with her as the organisation focuses on advocacy for the sector around the upcoming Scottish Elections and supporting the health and resilience of our membership in Scotland’s post-pandemic recovery.

We also wish to take this opportunity to thank Interim CEO Lucy Mason, whose work and insight in this transition phase has been greatly valued by the membership, board and FST team.”

“I feel hugely privileged to have been entrusted with this important role at such a crucial and challenging time for the performing arts community in Scotland, and for an organisation that has achieved so much.

My involvement with the Federation of Scottish Theatre began in 1997 when I was co-opted onto the audience development committee. Since then, I have remained a member and served on the board. I am fully aware that I am standing on the shoulders of giants. I look forward to working with the staff team, the board, the membership and stakeholders at every level.

The sector is resilient, ingenious, and adept at finding solutions. I know that everyone is keen and poised to play their part as we work together to recover and rebuild in a way that is inclusive, fair and representative.”

This is a full-time post (35 hours per week); we are offering a salary of £37,000. This will be a one-year appointment in the first instance subject to the successful completion of a one-month probationary period. However, the Board wishes to make this a permanent post subject to successful funding applications.

The successful candidate will normally work from the Festival office at Gracefield Arts Centre, Dumfries.

If you wish to be considered for the post and would like an information and application pack, please email: info@dgartsfestival.org.uk

Closing date for applications is: 12 noon on Wednesday 3rd February

Interviews will be held on Wednesday 17th February via Zoom, 10.30am onwards. 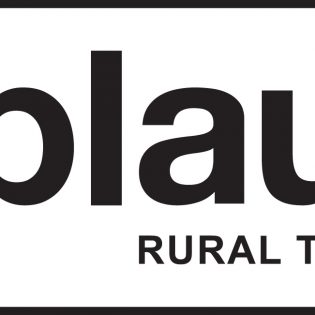 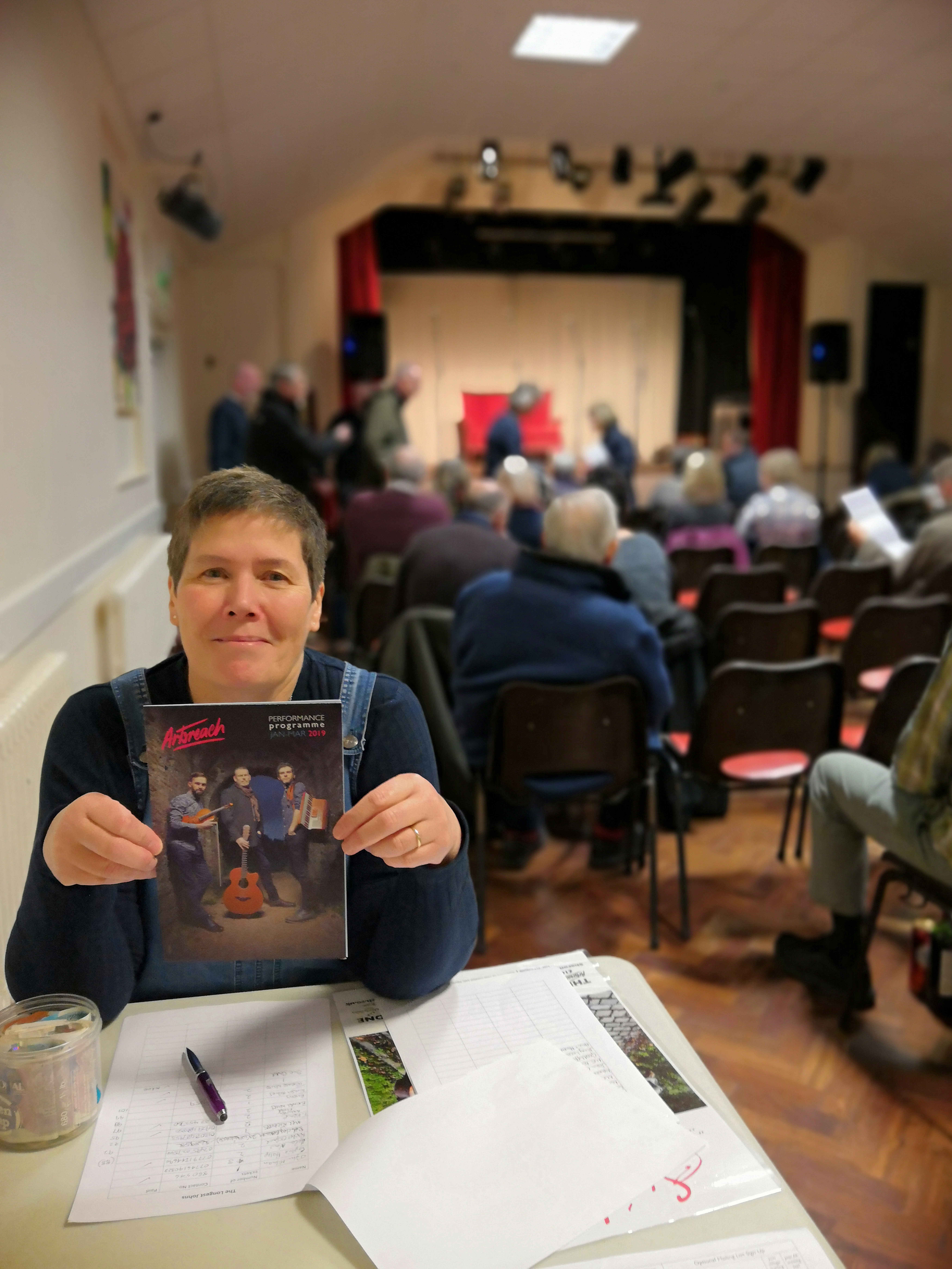