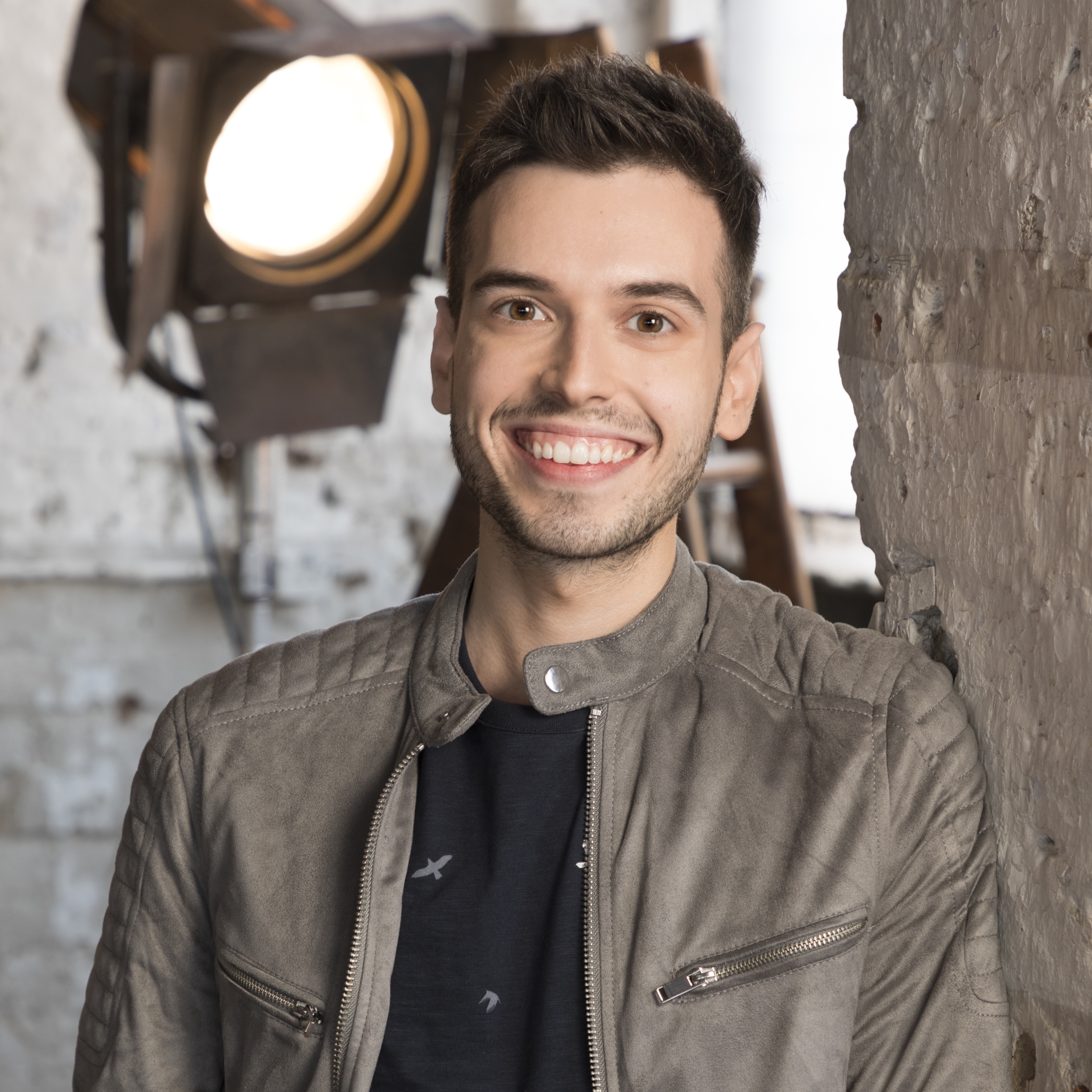 Edward’s performances feature ground-breaking magic, presented in a refreshingly contemporary style. His original stage shows have received critical acclaim at the Edinburgh International Fringe Festival and for five years, Edward starred in the record-breaking 'Champions of Magic' spectacular, touring theatres throughout the UK and North America.

In 2020, Edward completed an unprecedented hat-trick by becoming the first person to win all three of The Magic Circle’s competitions and more incredibly, to hold all three titles at the same time!

@rubberplantguru  Thanks so much Matthew ☺️

RT @rubberplantguru : There's a reason Edward's won multiple high-level awards in the past few years. If you miss seeing him perform, you're…