Many thanks to Philip Holyman from Little Earthquake for sharing his theatre-maker’s perspective on our New Directions showcase: 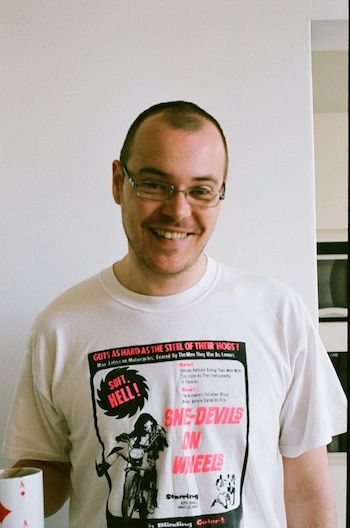 As part of their Developing Artists in Rural Touring programme, Live & Local enabled representatives from Little Earthquake and Spiltmilk Dance to attend this year’s National Rural Touring Forum (NRTF) New Directions 2014 Showcase in York. Here’s a blog post I wrote for them in response to my experiences at the showcase, which can also be found on Live & Local’s blog here:

“I’ve come back from York a bit hooked on the whole rural touring showcase thing. Not just because of York Theatre Royal’s amazing brownies, or the belly-busting barbecue at the Fauconberg Arms. I’m hooked because, in the space of three days, I was made to feel like a worthwhile member of a proper creative community, a valuable part of an extended group of people who WANT to talk and who WANT to hear what others have to say. Having battled to do the same thing in the mainstream touring world for almost a decade, with not masses of success, I have to say that that’s a very precious thing. And I’m not even sure most of the rural touring community realise that they are streets ahead of the mainstream in this respect.

The showcase could so easily be a grim, competitive place — a trade fair for hawking shows or a horrendous speed date for pushy producers and cash-strapped commissioners. In fact, it’s very far removed from that. It’s a place where real relationships build and grow — and that is what makes the touring wheels turn: sharing experiences, building trust, getting to know one another as people, not as job titles.

I also realised that it’s probably the only time in the year when the entire nationwide rural touring family (and that’s exactly what it feels like to me) is able to get together. I met up with people I already know well, including our magnificent friends at Live & Local and at Black Country Touring. I’ve put faces to the names of people I’ve only been having email or phone relationships with for a year or more. And I met some people who had no idea who I was or what I did, but who do now.

I saw some shows I liked and saw some shows I didn’t, just like everyone else there. This wasn’t a covert industrial espionage trip, but all the same, you can’t help learning a thing or two about what sells and what doesn’t when you’re surrounded by 150 people who are at the sharp end of the sector. We’d hoped to showcase some of The Tell-Tale Heart, our first and current rural touring piece, but it wasn’t to be. I couldn’t help but wonder what the delegates would have made of us miming the murder and dismemberment of an old man to the accompanying sound of slashed lettuces and splintering celery…

I want to do it all again. I want to go every year now, if we can. I want to show some of our work and I want to be able to have chats with people after they’ve seen it. I want to be braver at talking to people I don’t know. I want to stay out later at night with the delegates because I reckon that’s when the REALLY interesting conversations start happening. And I want to do a talk entitled “Why Artists Sometimes Get It Wrong But Honestly Don’t Mean To” in which I gently encourage schemes, promoters and artists to help each other in some important simple ways that can easily be overlooked.

And… Just in case anyone’s interested… While we were in York, we all had to think of a dream project or vision for rural touring which we shared in breakout groups. My “If I could do one thing” project idea was far and away the barmiest one at my table… But if anyone is interested in discussing a 36-hour immersive B-movie weekend village takeover project, part alien invasion and part wartime resistance thriller, with a massive explosion to round things off on the Sunday night… Well, let’s have a conversation about it, in person. Because when the right people talk about the right thing at the right time… You just never know what might happen.” 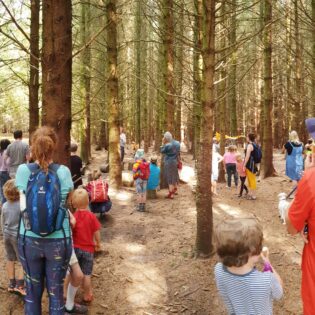 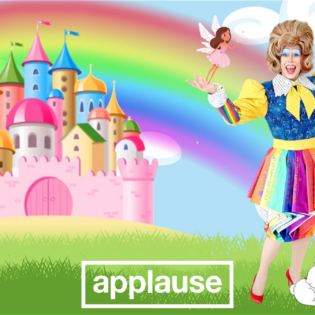