As part of NRTF’s on-going partnership with Jazz Services we are delighted to announce the recipients of the 2013/14 Rural Touring Support Scheme.

Similar to Jazz Services National Touring Support Scheme, it is designed to assist bands with funding for touring in the UK, but rather than focussing on established venues, the Rural scheme works with the National Rural Touring Forum to present the selected artists to audiences in venues and locations less well served by the touring arts scene.

This project started off with the successful touring of Stu Brown Sextet, Raymond Scott Project and Philip Clouts Quartet in 2012.  In 2013/14 rural venues will enjoy performances by Michal Janisch Purpose Built Quartet and Christine Tobin’s “A thousand Kisses Deep” tours to over 35 rural venues around the country.

We are delighted to announce that for 2013/14, the three bands chosen are: 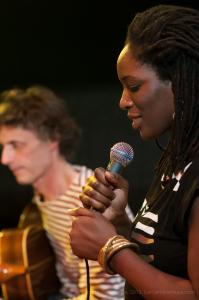 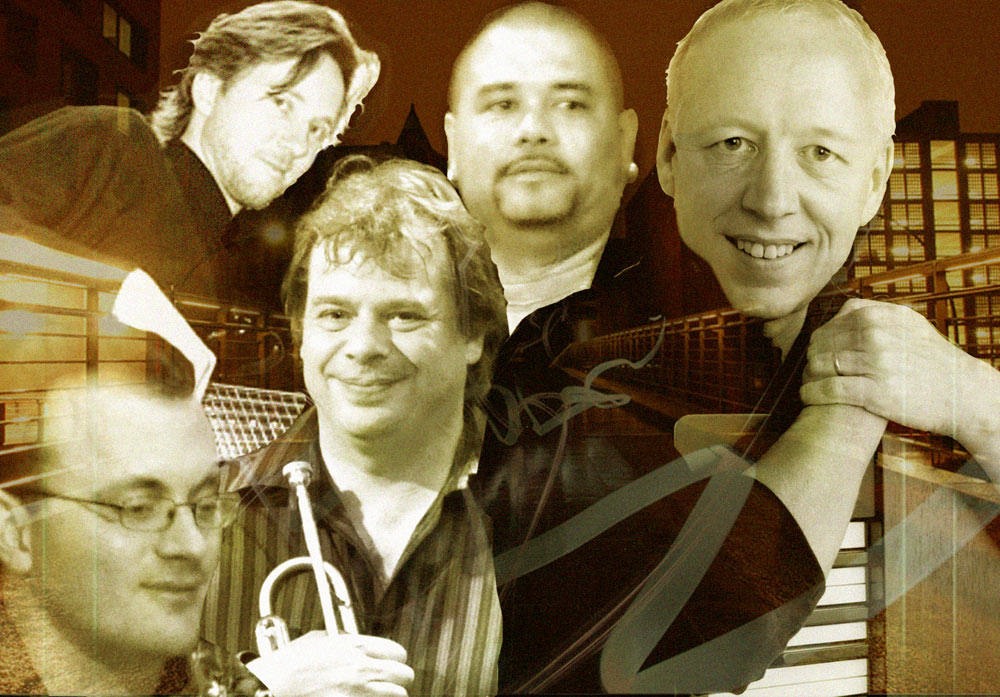 These three bands will be presented to the Rural Touring Schemes and small venue associate members and will be available to tour throughout 2014 and 2015.

We’ll have more news on this as the process gets underway in future months, but for now we’d like to congratulate the successful bands and offer our thanks to all the many worthy applicants who submitted an application and thanks also to Esther Hingle from Highlights Rural Touring Scheme who joined David Porter on the Jazz Services selection panel.